What is the Windows Terminal called?

Traditionally, the Windows terminal, or command line, was accessed through Command Prompt, or Cmd, which traced its origins back to Microsoft’s earlier MS-DOS operating system. You can still use Cmd to navigate through your folders on your computer, start programs, and open files.

Windows Terminal is a terminal application from Microsoft. It only works with Windows 11/10; it’s built-in to the former OS, but you must download it manually for Windows 10. It includes unique features not found in Microsoft’s other command-line tools. Its main features include multiple tabs, panes, Unicode and UTF-8 character support, a GPU accelerated text rendering engine, and custom themes, styles, and configurations. 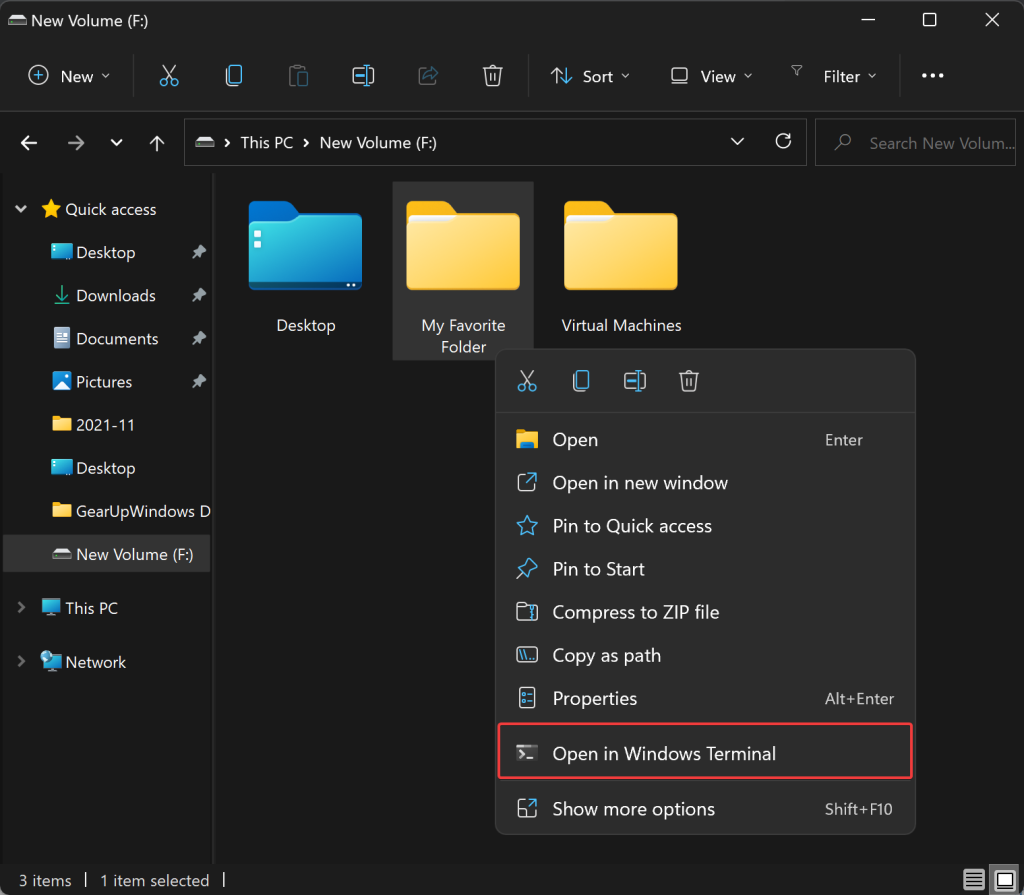 However, if you don’t use Windows Terminal often, you can remove the entry from File Explorer on Windows 11. In this risewindows post, we will guide you on how to do that.

How to Remove “Open in Windows Terminal” Context Menu on Windows 11?

If you want to remove the “Open in Windows Terminal” from the Windows 11’s, right-click menu, follow the following steps:-

Step 1. As usual, open the Registry Editor. Now,  press + keys on the keyboard to open Run dialog box. In the Run box, type and press from the keyboard. 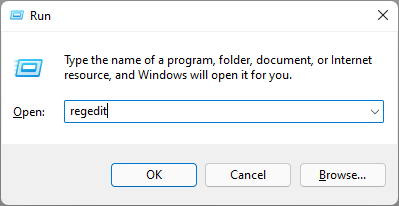 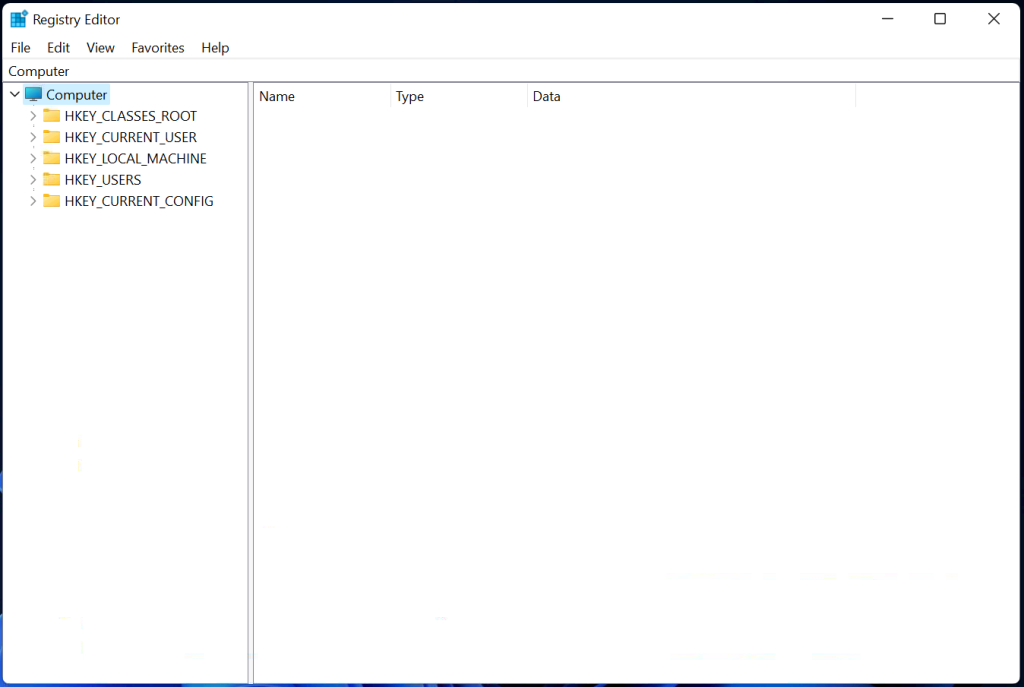 Step 2. Go to the following key from the left sidebar:- 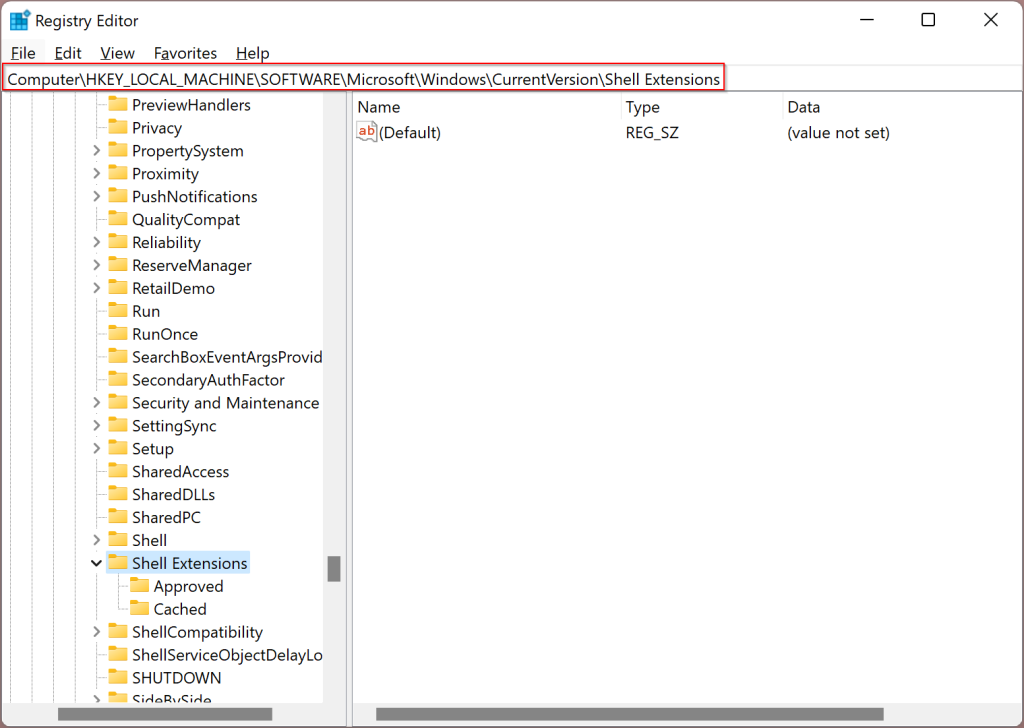 Step 3. Next, right-click on the folder and select New > Key. 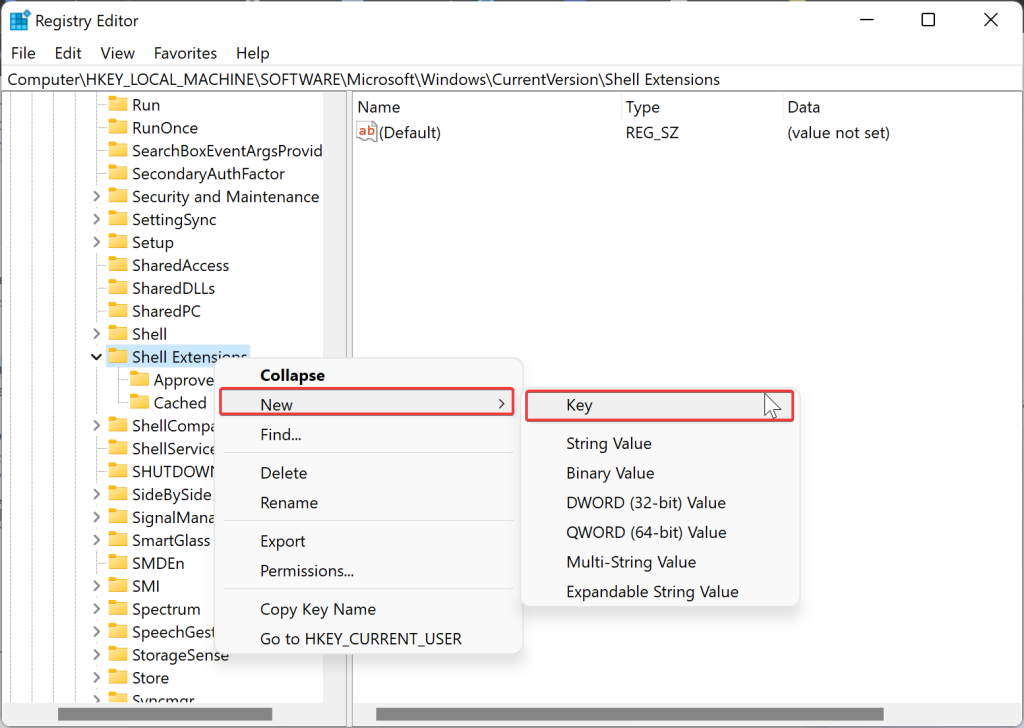 Step 4. After that, name the newly created key as Blocked. 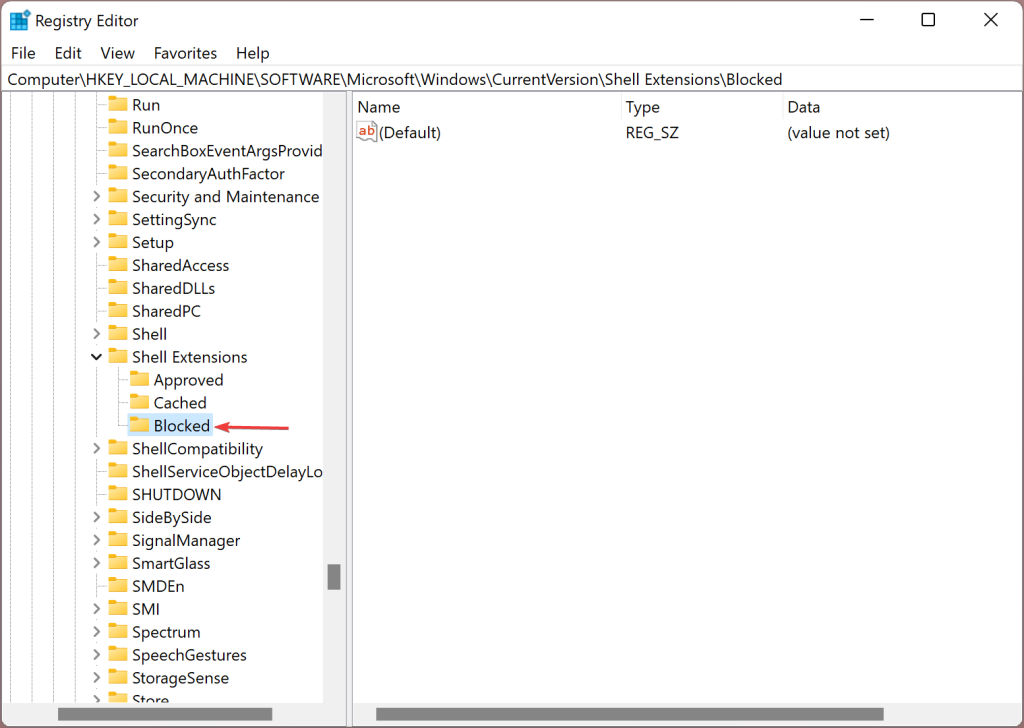 Step 5. So, move your cursor to the right side area of the “Blocked” folder. Right-click on free space and select > . 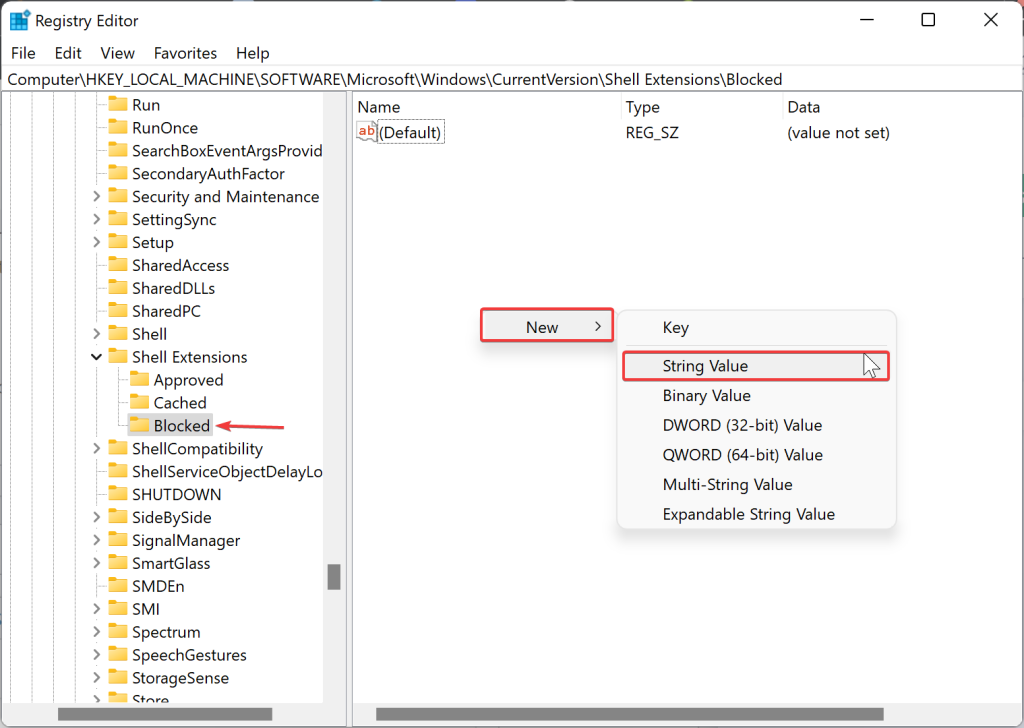 Step 6. Then, name the newly created string as . 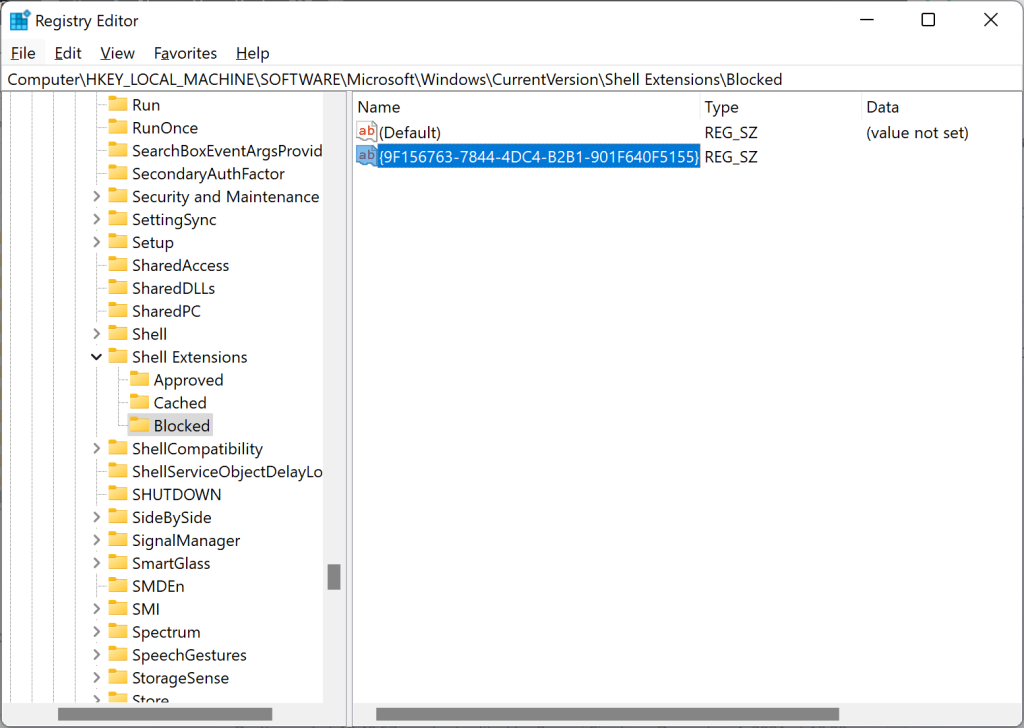 Step 7. At last, restart your computer.

After completing the above steps, ‘Open in Windows Terminal‘ should not be visible on the File Explorer right-click menu. 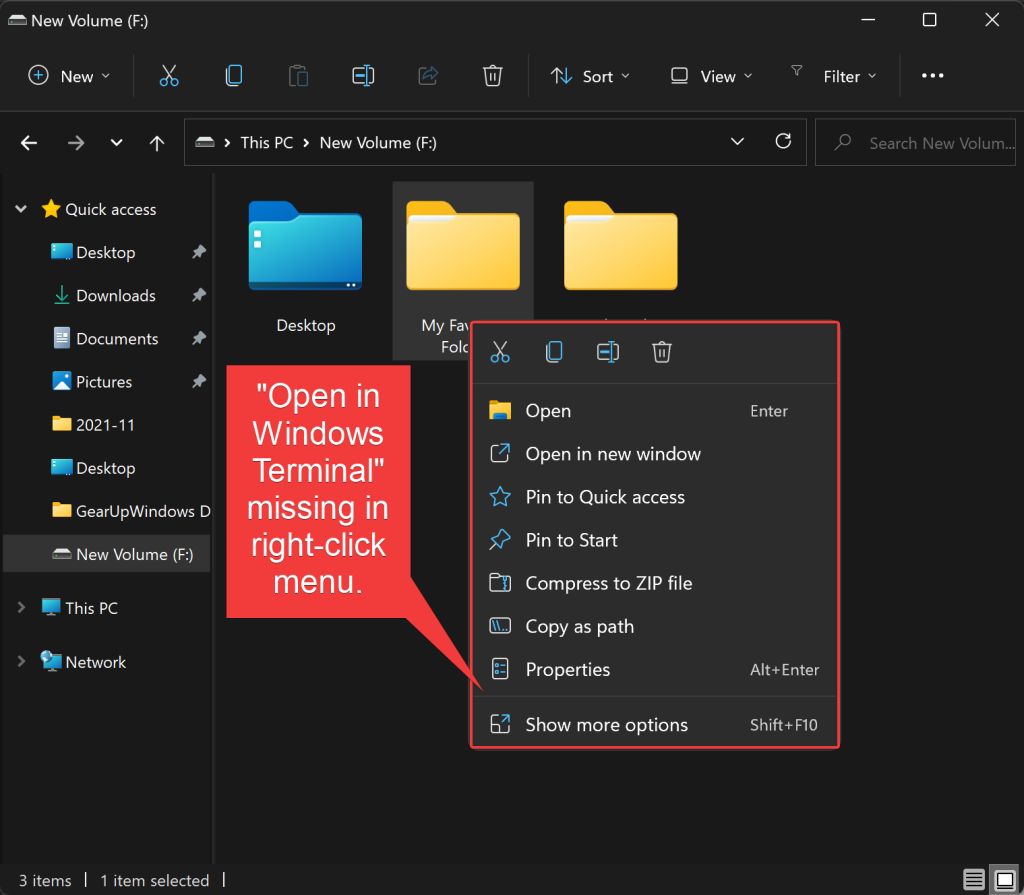 How to Restore “Open in Windows Terminal” Context Menu on Windows 11?

Due to some reason “Open in Windows Terminal” context menu on Windows 11 is missing, and if you want to restore it, follow the following recommended steps:-

Step 1. Firstly, open the Registry Editor and then navigate to the following path in the left sidebar:-

Step 2. After that, right-click on string and select .

This site uses Akismet to reduce spam. Learn how your comment data is processed.